“Judge not the play before the play is done;
Her plot hath many changes; every day
Speaks a new scene; the last act crowns the play.”
Francis Quarles (1592-1644), Epigram: Respice Finem 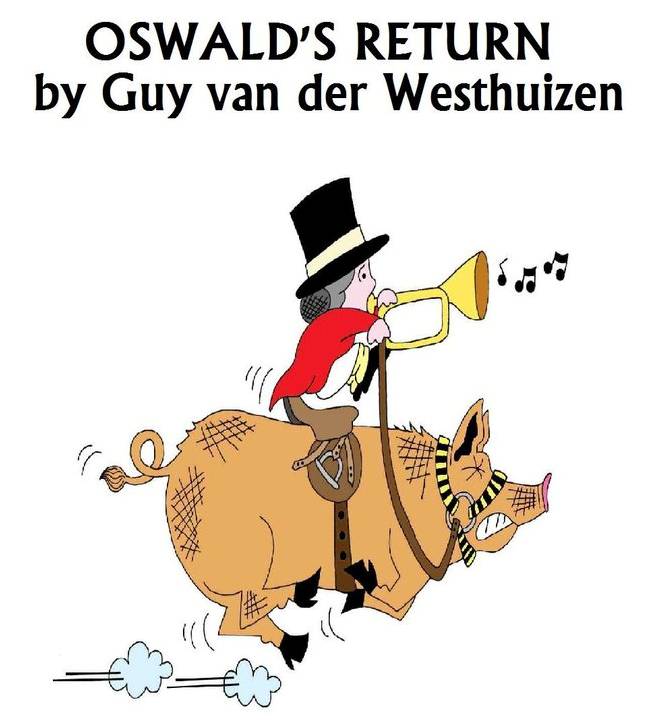 Oswald’s Return is a two-act comedy, written by new playwright Guy van der Westhuizen, which light-heartedly explores some of the conflicts arising between different generations, nationalities and religions.

Set over the course of a single winter’s evening, Cordelia introduces her fiance’s parents, Marty & Ida Baumshnutzweiner, to her own parents, Gerald & Agatha Proudcock, over dinner at their English country home. Cordelia is desperate for the in-laws to get along but, despite her best diplomatic efforts, un-navigable conflicts & personal agendas abound.

This is a play for anybody who has ever been embarrassed by their parents, loved their children, disliked their in-laws, mistrusted foreigners, been Jewish, suffered from manic depression or converted to Catholicism!